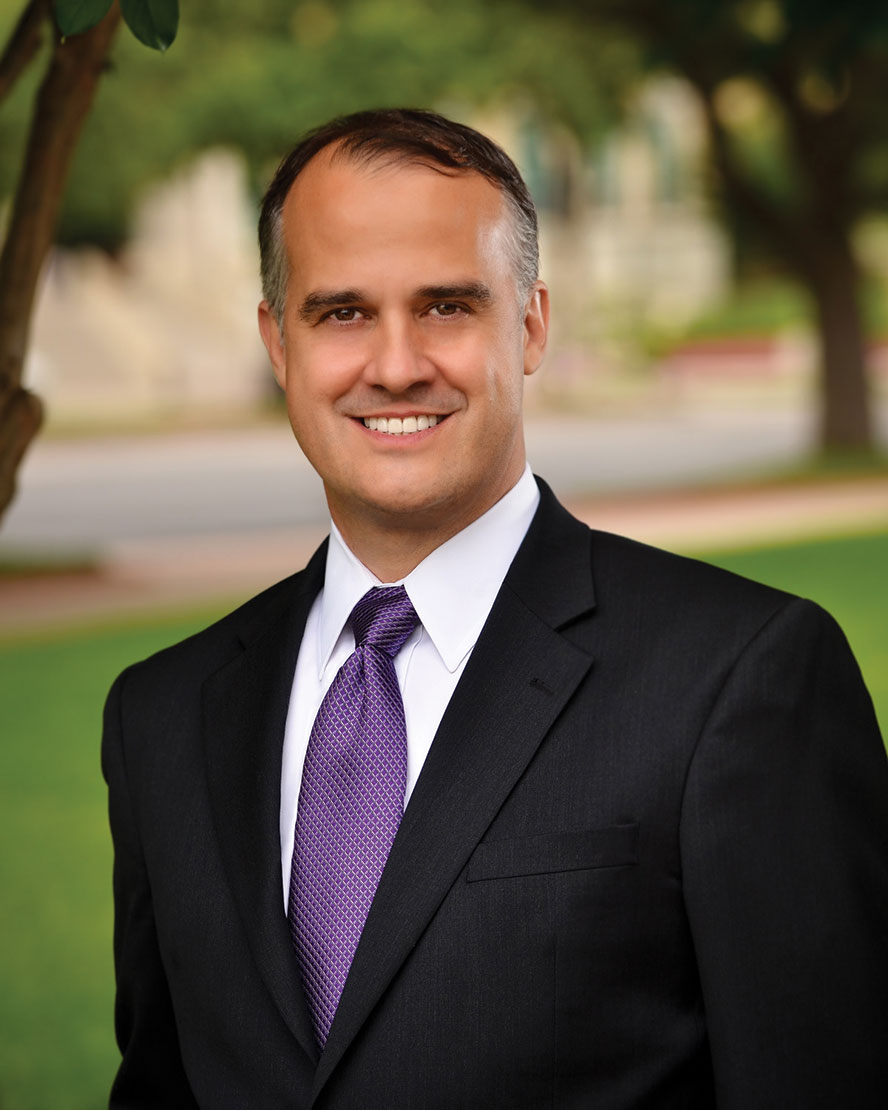 Last January, hundreds of Horned Frogs came together to launch, change and advance their careers at the first TCU National Networking Night.

In 14 cities across the nation, more than 1,000 TCU alumni met to exchange elevator pitches and business cards while making professional connections.

This coming year, the second National Networking Night is scheduled for Jan. 8 and we want to make it even bigger and better. Check out Froglinks.com for a list of locations for this year’s event.

Perhaps you were able to make a connection with a fellow Frog that led to your current job or one earlier in your career. Why not give back and return the favor for our current students and recent graduates? Even if you’re not in the position to hire, you can always offer professional insight and advice. The evening also provides a chance to meet potential clients and venders who sport TCU purple.

While TCU National Networking Night is a great way to kickoff the new year, TCU provides year-round career service and support. Go to careers.tcu.edu to access an array of services from help building a résumé to FrogJobs, TCU’s exclusive online recruiting database.

And while you’re at it, be sure to also check into the TCU Networking Lounge on LinkedIn. The site offers everything from insider’s tips on who is hiring to profiles of current studies and recent grads.

It’s all about Frogs helping Frogs.