What puts women in the mood for sex? A book by former newspaper journalist Anne Rodgers ’75 expores the inspiration behind female desire. 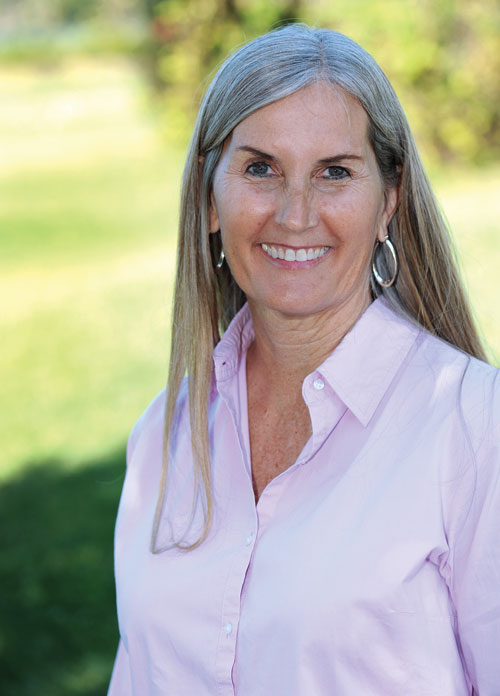 What puts women in the mood for sex? A book by former newspaper journalist Anne Rodgers ’75 expores the inspiration behind female desire.

When Anne Rodgers ’75 asked women what put them in the mood for sex, their answers ranged from “a glass of wine and a foot massage” to “a clean kitchen.” Her question was part of the research for the book Kiss and Tell: Secrets of Sexual Desire from Women 15 to 97, which came out last February.

Desire – which is typically constant for men, due to their testosterone levels – can be more inconsistent for women. Research has shown that females are far more dependent on nonsexual factors: whether they’re stressed about work, kids or a messy house; how they feel about their body; their overall emotional state.

Rodgers wanted to find out what inspires desire – information that would help women and their partners.

“People say you write the book you want to read,” says Rodgers, a former newspaper journalist. “This is a book I would have loved to have read at different times in my life. It normalizes the big, scary world of sex that looks a bit intimidating when we wade into it.”

She wrote the book with Dr. Maureen Whelihan, a gynecologist and sex educator in Florida.

The two surveyed 1,300 of Whelihan’s patients – single, married, with children, without children, of all sexual orientations. They ranged in age from 15 to 97. The questionnaire included queries such as “What stimulates your desire?” and “What is the biggest lie you were told about sex?” Rodgers followed up with interviews with 100 women, whose stories make up the bulk of the book.

Rodgers learned about the great variation in “normal” sex drives.

Audiences at stops on her book tour have lots of questions. The Q&A session at one talk in Phoenix lasted an hour and 15 minutes before the bookstore manager stepped in to declare the evening over.

“People are thrilled to have a chance to talk about these issues,” Rodgers says. “I love that I’m giving people an opportunity to ask questions.”

Women don’t talk to each other about sex that much, Rodgers learned.

“So with the lack of information, we tend to decide, ‘Maybe I’m wrong about something, maybe I’m weird.’ ” she says. “You’re not. You’re normal. And it’s a great feeling.”

On the Web:
Kiss and Tell book – www.kissandtellbook.com