Assistant professor of musicology is co-editor of a new book about music in video games. 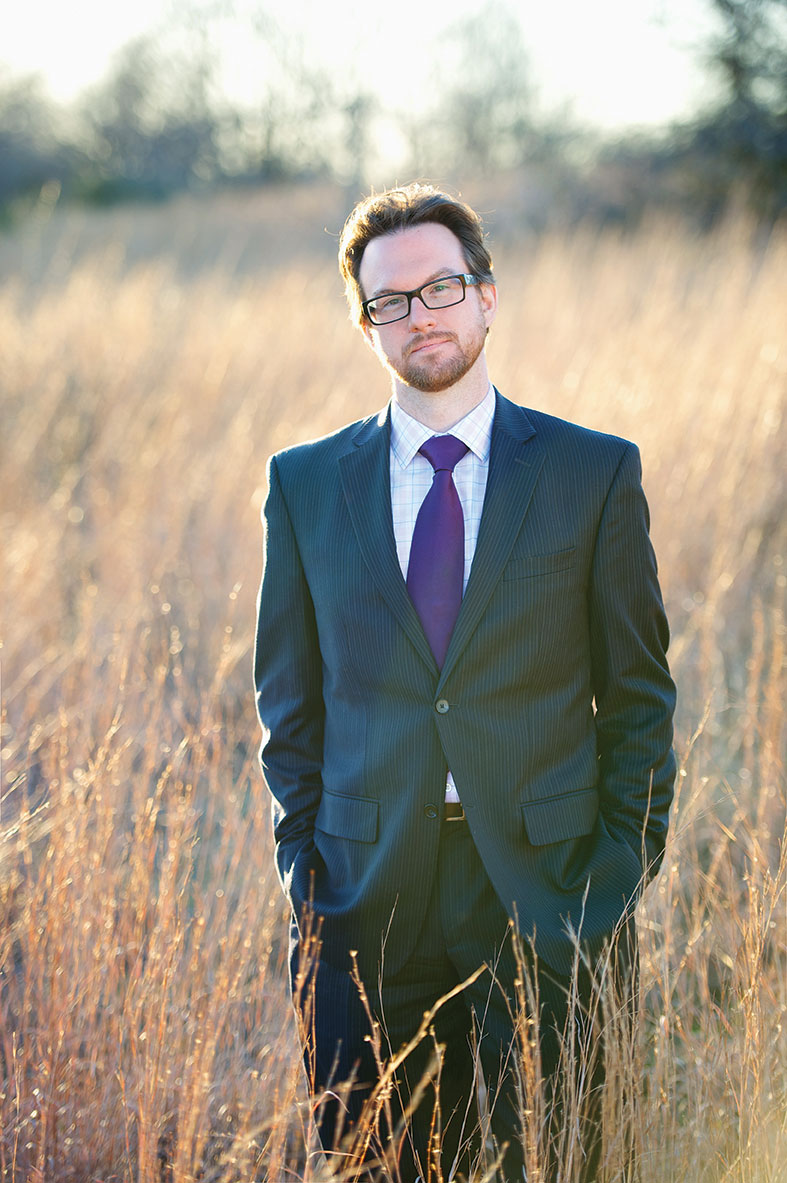 William Gibbons, assistant professor of musicology, focuses his research on opera studies and music in film and interactive media

Assistant professor of musicology is co-editor of a new book about music in video games.

William Gibbons, assistant professor of musicology in the College of Music, is co-editor of Music in Video Games: Studying Play (Routledge, 2014). He has researched opera studies and music in film and interactive media.

The new book features 11 essays that examine musical works from early classics, such as Donkey Kong and Super Mario Bros. to more recent hits, including Plants vs. Zombies. It draws on the scholarly fields of musicology and music theory, film theory and game studies to investigate the history, function, style and conventions of video game music.

How did you get interested in studying video game music?

I have some great memories of playing games with my parents when I was very young, and even then I recall noticing the music–how it would repeat, or how certain things you did in the game might affect the music. Years later when I was in graduate school writing my dissertation about opera in Paris, I would go home from long days in the library and play games to relax. But I kept noticing all these really fascinating things happening in the music and realized that no one was really studying how game music worked.

Eventually I just decided to do it myself, and luckily it turns out that other scholars were starting to think about these issues around that same time. What started as a side research project for me has really become a central part of what I do. 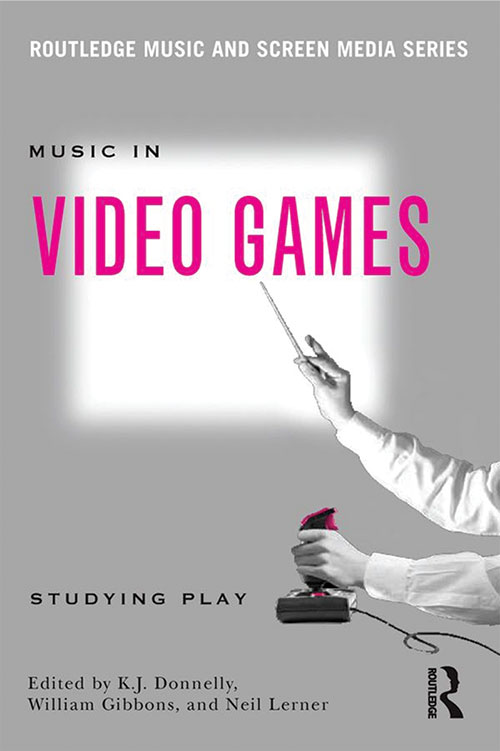 How has music become such an integral part of the gaming experience?

I think music has been an integral part of games almost since the beginning. Although the earliest games (like early films) were silent, designers realized quickly that music was important for drawing players in and keeping them engaged. (Hollywood movie director) Francis Ford Coppola said once that music was key to “helping the illusion of the film come to life,” and it works much the same way in games.

As game technology has improved, composers have developed some quite complex and refined ways of helping bring the game to life, and immersing players in the experience.

What are some of your favorite game music works?

Tough question. Two classic favorites would have to be Nobuo Uematsu’s music for Final Fantasy VI (1994) and Koji Kondo’s music for The Legend of Zelda: Ocarina of Time (1998). Some notable recent soundtracks would include Austin Wintory’s score for Journey (2012), which was the first Grammy-nominated game score, and Gary Schyman’s music for the Bioshock series of games.

In terms of complexity and emotional impact, I think what those composers have done really rivals anything we find in film music.

How do you see music in games evolving?

I tend to look at games as I would look at films, and in that vein I think the biggest push in game music currently is a push for more and more interactivity between the player and the game. In a film, the music is usually written to correspond to the action on a moment-to-moment basis, which you can do because the film never changes. In games, on the other hand, every player will do things somewhat differently.

That uncertainty means that composers have to find innovative ways to write music that subtly reflects the choices players are making at any given time. It’s a tall order, but composers are constantly coming up with fascinating new ways to approach creating that kind of “interactive cinema.”