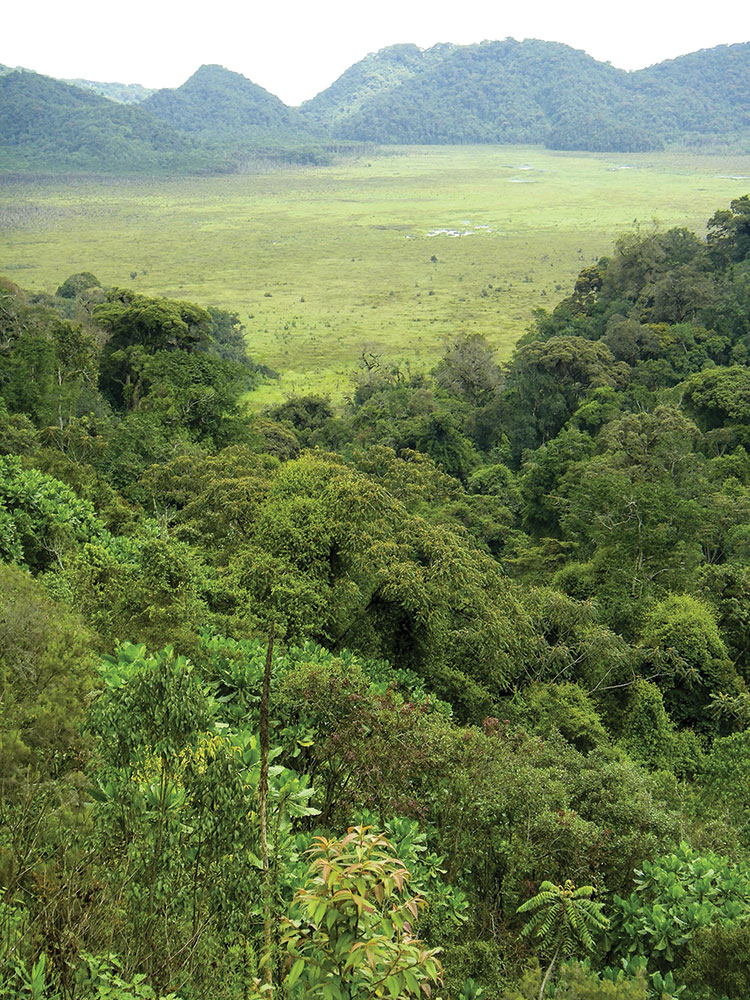 Part of German East Africa from 1894 to 1918, Rwanda came under Belgian rule after World War I, along with neighboring Burundi. Both the Germans and Belgians favored the minority Tutsi, awarding them access to education and government posts. This angered the Hutus, who made up 85 percent of the population.

In 1959, Hutus rebelled against the Belgians and Tutsi elite and won municipal elections organized by colonial rulers. More than 150,000 Tutsis fled to neighboring Burundi. In 1961-62, the Belgians withdrew and Rwanda and Burundi became two independent countries. A Hutu revolution in Rwanda installed a new president, Gregoire Kayibanda; fighting continued and thousands of Tutsis fled the country over the next decade.

A military group installed Major General Juvenal Habyarimana, a moderate Hutu, as president in 1973. There was a policy of ethnic quotas in all public service employment, with Tutsis restricted to 9 percent of available jobs.

A collapse in coffee prices in 1989 hurt the economy. A year later, forces of the Rwandese Patriotic Front (RPF) consisting mostly of Tutsi refugees invaded the country from Uganda.

In August 1993, Habyarimana signed an agreement calling for the creation of a transition government that would include the RPF. This power-sharing agreement angered Hutu extremists. 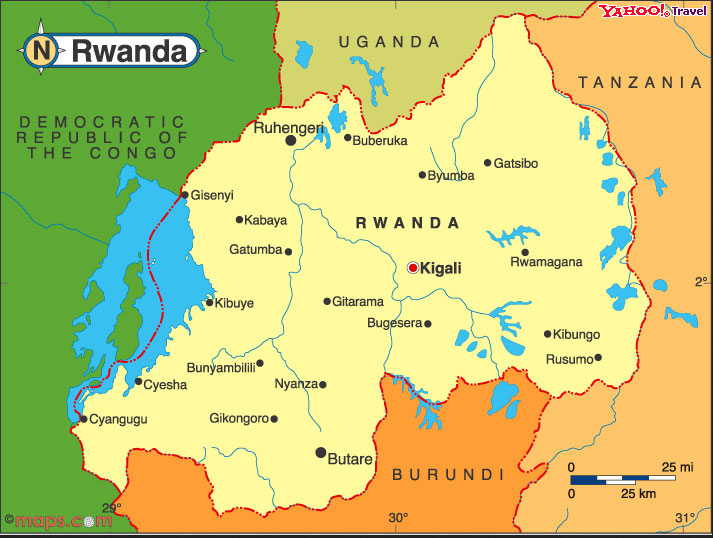 On April 6, 1994, a plane carrying Habyarimana and the president of Burundi was shot down over Kigali, the capital of Rwanda. Within an hour of the crash, the presidential guard and members of the Rwandan army and Hutu militia groups known as Interahawe (Those Who Attack Together) and Impuzamugambi (Those Who Have the Same Goal) set roadblocks and barricades and began slaughtering Tutsis and moderate Hutus.

The U.N. cut its forces from 2,500 to 250 following the murder of 10 Belgian soldiers assigned to guard the moderate Hutu prime minister.  Eventually, the U.N. agreed to send 6,800 troops and policemen to Rwanda with powers to defend civilians. A Security Council resolution noted “acts of genocide may have been committed.” Deployment of the mainly African U.N. forces was delayed because of arguments over who would pay the bill and provide the equipment.

On June 22, with still no sign of U.N. deployment, the Security Council authorized the deployment of French forces in southwest Rwanda. The United States government finally used the word “genocide.”

Meanwhile the RPF continued fighting, thus a civil war raged alongside the genocide. By early July, RPF forces had gained control of Kigali and most of the country. In response, more than 2 million people, nearly all Hutu, fled Rwanda, crowding into refugee camps.

The RPF established a coalition government with a Hutu president and Tutsi vice president. A new constitution adopted in 2003 eliminated references to ethnicity.

Genocide became a punishable crime and trials began for those who participated in the killings.

Compiled from Fergal Keane’s Season of Blood and Alain Destexhe’s Rwanda and Genocide in the Twentieth Century. They may be separated by more than 8,000 miles, but TCU and Rwanda are growing closer every day. Kurk Gayle, director of TCU’s Intensive English Program (IEP), says the ties that stretch from campus to the east-central African nation, go back many years and involve people from all over campus. “I’m excited because this really