Rising in the East . . . Q&A with Manochehr Dorraj and Carrie Liu Currier 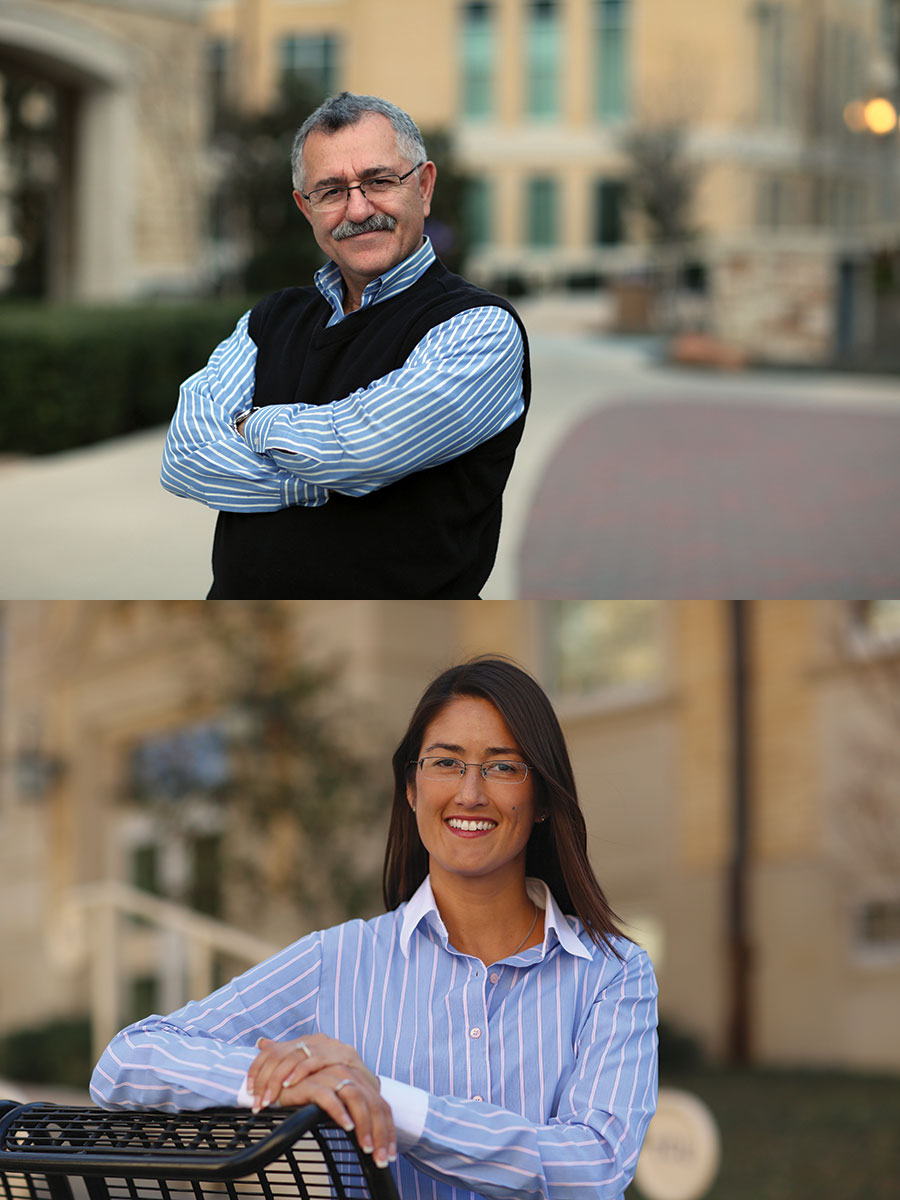 Rising in the East . . . Q&A with Manochehr Dorraj and Carrie Liu Currier

Professors of political science and authors Manochehr Dorraj and Carrie Liu Currier spoke at Harvard’s China Goes Global conference in September. The TCU Magazine caught up with the co-editors to ask a few questions about their new book China’s Energy Relations with the Developing World.

Why was it important to produce this book now?

Dorraj: China is not emerging. It has risen, it has emerged — and the way that not only the U.S. but the rest of the world copes with it will be very significant for world politics in decades to come.

Currier: Domestically, its increasing economy. Since 1978, China has managed to maintain phenomenal growth of at least 8 percent per year. With that phenomenal growth comes increasing pressure on China’s leadership to provide for the economic well-being of citizens in order to keep a greater sense of political legitimacy. In addition, China’s oil and gas fields have peaked and are now in decline. So the future is definitely in trying to find new sources of energy.

Dorraj: Until 1993, China was self-sufficient in terms of its energy needs. When you combine oil and gas together, China is now the No. 1 consumer of energy globally. It is projected to be responsible for anywhere between 47 and 48 percent of global energy consumption by 2030 if its present rate of growth continues. This gives you an idea of how significant security of energy supplies are going to be to China’s ability to sustain its economic level of development and rise globally.

Why is the developing world so willing to provide energy to China?

Currier: The developing world offers good value to the Chinese, and the Chinese come with something that developing countries want: a lot of money, but without the kind of political baggage that other developed countries come with into those areas.

Dorraj: China does not have the colonial past that many developed nations do. It doesn’t interfere in domestic politics and doesn’t require a certain human rights record from these countries. China is also a source of transfer technology, from broadband to all sorts of modern technology. And, last but not least, in parts of Africa for example, China does a great deal of humanitarian work in the medical field.

Many in the U.S. see China’s thirst for energy and connections as a threat. What’s your take on it?

Currier: I think it’s important to get past the idea of seeing China as a threat. We all benefit from the rise of China. In fact, what we should be concerned about is if China were to fall. That would have more devastating consequences.

Dorraj: The volume of trade that exists between the United States and China is very impressive and increasingly a situation of co-dependence. We should not see the rise of China as a threat but as a new configuration of global forces that the United States government needs to accommodate. Should China become belligerent, militarily threatening its neighbors or the rest of the world, then the rules of the game change.

Currier: You can’t change the rules of game if you don’t play by the rules of the game. China has worked very hard to work within international institutions in order to help shape its own future a little bit better. China has a foreign policy that is basically non-interventionist. Yet it has backed down from certain kinds of deals or investments so as not to rock the boat too much in the international system.

Dorraj: Let me give you an example: China is the largest buyer of Iranian crude oil, but it has not hesitated to vote yes on four sets of sanctions that have been imposed on Iran in order to prove to the global community that it’s a responsible stakeholder. China has proven that it is willing to do the balancing act to safeguard its interests but at the same time to make sure that its larger and more significant bilateral interests with the United States are not damaged because of its bilateral interests with a smaller power such as Iran.