A voice for a free press: Susan Schuller 88 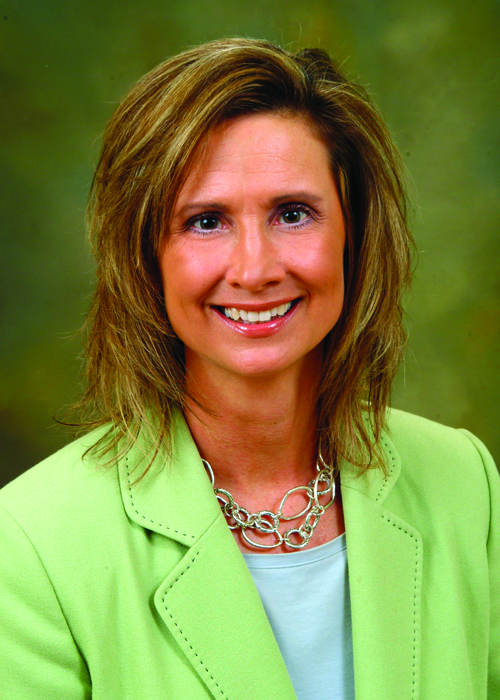 Susana Schuler ’88 is the vice president of news at Raycom Media in Montgomery, Ala.

A voice for a free press: Susan Schuller 88

Susana Schuler ’88 says if she hadn’t met a journalism professor as a sophomore she would have become an accountant. So instead of focusing on numbers, Schuler, now vice president of news at Raycom Media in Montgomery, Ala., turned her attention to the news.

Recognized alongside David Barrett, Hearst-Argyle Television president and CEO; and Wolf Blitzer, anchor of CNN’s “The Situation Room”; Schuler was honored for her commitment to the First Amendment.

“I’m overwhelmed and humbled by this award,” she says. “It truly speaks to what we in the media pride ourselves on doing every day. At our core, we are tasked with serving a community, and this honor is evidence that we are doing it right.”

Schuler joined Raycom Media in 2006 to oversee its growing group of news operations. She is responsible for oversight of the product, people, ratings, research, content and community involvement of the news operations. Prior to joining Raycom, Schuler was vice president/corporate news director for Nexstar Broadcasting Group in Irving for nine years, overseeing 27 news operations across the country. She has served in news management roles in Pennsylvania, Indiana and Texas, as well as anchor, reporter, producer and assignment manager roles in Texas.

But Schuler’s career almost wasn’t. “I started TCU as a theater arts major,” she said. “After a semester, I didn’t see myself doing theater for a living. My dad was relieved. So I changed my major to accounting and business. I liked math, so thought this would be a good career path.”

Schuler was committed to forging a successful career as a way to honor her family, who fled Chile in the early ’70s because her father, a physician, felt he would be restricted in his medical career if he stayed.

“I didn’t grow up truly understanding freedom of speech and the First Amendment,” Schuler says.

Lucky for Schuler, she met Professor of Journalism and Media Studies Anantha Babbili, who was talking news coverage with some students. She found herself drawn into the conversation and there was no looking back.

Some of her proudest career moments include, “Making it beyond my first year as a news director at the ripe age of 25 when most women were on the anchor desk, not the management desk; covering big events like the Timothy McVeigh execution and hurricanes Katrina, Rita, Gustav and Ike with a team of stations that always had less than everyone else, but managed to produce a better product every time and make me proud to say I am a local TV news manager,” she said.

“The station had a personal relationship with U.S. Rep. Gabrielle Giffords, and suddenly they found themselves in the midst of a tough story,” Schuler said. “This station was the only Arizona station that stuck to its ethics and their plan and did not report that Ms. Giffords had died. They could not confirm this fact and they didn’t air it.”

Schuler was proud to be associated with these newscasters, journalists and behind-the scenes reporters.

“They were passionate about their responsibility to their community,” she notes. “Part of our role in the media is to be an advocate for our community, yet we need to be a credible trusted source. This is what I strive for.”