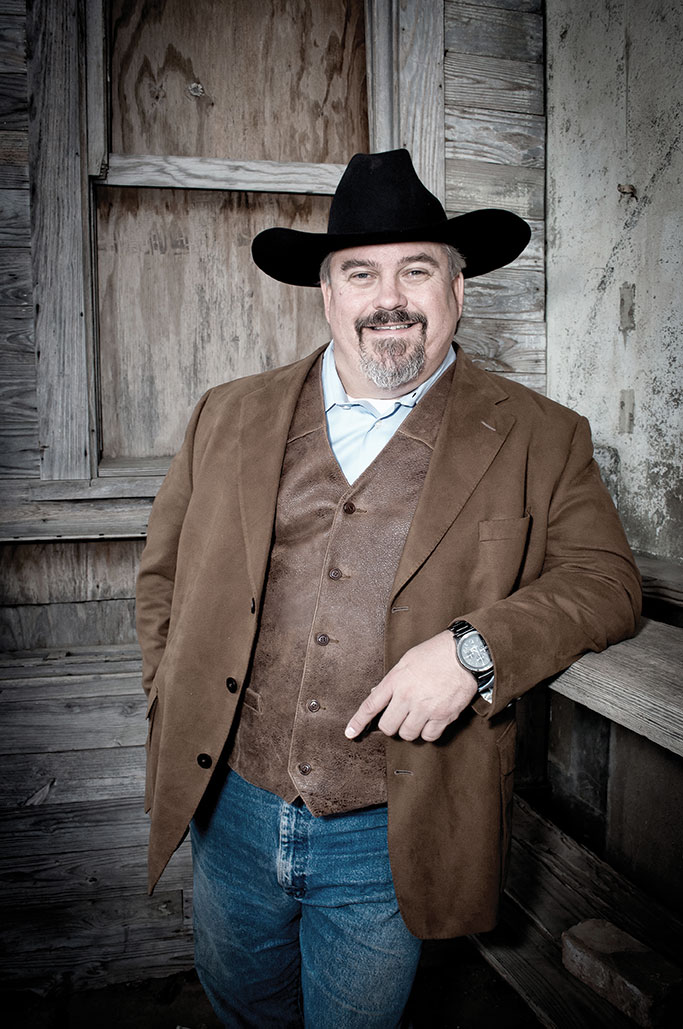 Frederick “Fritz” Rahr ’89 (MBA ’93) owns one of the most successful craft breweries in Texas. While his Minnesota family spent six generations in the malting business, he did not anticipate the difficulties of his entrepreneurial journey.

In 2004, Rahr and his wife, Erin, established Rahr & Sons Brewing Company in Fort Worth. He remembered their two sons being small enough to sleep on bags of malt. One son, Will, is now a freshman at TCU.

During the first years of operation, Rahr said he almost closed the brewery several times. Despite being popular on both coasts and in Austin, the craft beer craze had yet to hit North Texas.

In 2010, an ice storm hit Fort Worth and the weight of the precipitation caused the brewery’s roof to collapse. The company had insurance, but six years into establishing a small business, the standstill of operations created a real challenge.

Fort Worth, especially the surrounding Near Southside neighborhood where Rahr & Sons is located, stepped up to help out what was then the city’s only small brewery.

“People bought the beer. People offered help. People offered up their warehouses,” said Rahr, who was on the swim team at TCU. “It was really a neat experience under very strenuous circumstances.”

By the time the brewery was repaired and operational, north Texans had at long last developed a taste for the hops, grains and exotic flavors of craft beers. “Since 2009-10, it’s just exponentially grown. It’s crazy,” Rahr said.

In 2014, the brewing company celebrated its 10th anniversary. Rahr & Sons now employs 24 full-time workers and has won more than 50 awards for its ales and lagers.

The company’s Iron Thistle, a dark Scotch ale with coffee tones, was the 2009 National Grand Champion at the United States Beer Tasting Championship. The Winter Warmer, a thick dark ale with notes of chocolate and toffee, took home a medal in the 2014 U.S. Open Beer Championship.

“Craft beer competes more head-to-head with wine because there’s so many different flavors and complexities … it mirrors wine in the different tasting characteristics,” Rahr said.

Though the road to craft beer success has been a bumpy, Rahr said the experience has been worthwhile. “I think you need to go through those types of things to really make you appreciate and acknowledge the really good times.”