A consuming problem: Drug and alcohol abuse on campus 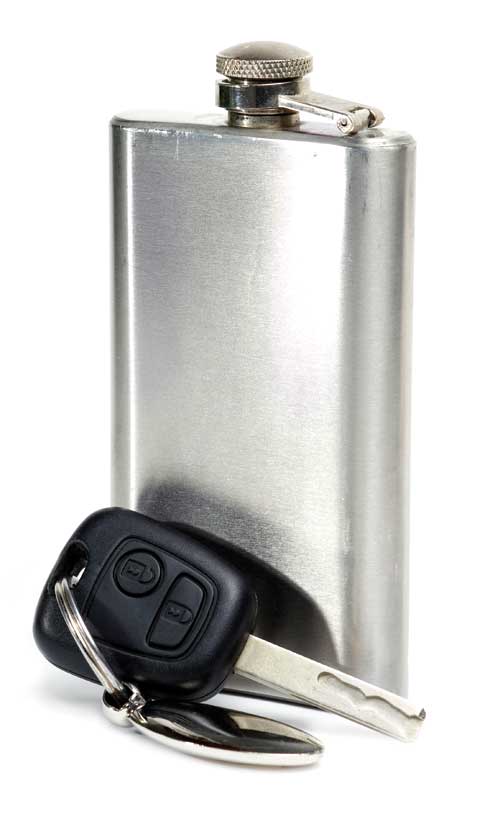 A consuming problem: Drug and alcohol abuse on campus

It’s no secret that drinking and drug use are part of college life for many students, and survey data shows that Horned Frogs are no exception. In 2005, 38 percent of TCU students admitted to consuming five or more drinks in a sitting, the definition of binge drinking. By 2010, that number rose to 46.3 percent.

All those frat parties and “pre-gaming” has its consequences: Nationally, an estimated 25 percent of college students report academic problems associated with drinking; 97,000 are the victim of alcohol-related sexual assault or date rape; and almost 2,000 college students die every year from injuries caused by drinking, according to the National Institute on Alcohol Abuse and Alcoholism.

TCU’s Alcohol and Drug Education Center (ADE) mission has always been to reduce these numbers on campus through comprehensive educational programs. However, students struggling with addiction had to go off-campus if they wanted to join a support group.

Now they have one just for Horned Frogs.

This fall, ADE launched two Recovery Support Groups for students who already know they have a problem and for those who, “just had a long weekend and are questioning whether or not they have a problem,” said Rachel Leshner, ADE counselor who leads the groups.

“Our hope is that by having this resource on campus for students, it will attract more students,” she says.

The Recovery Support Group is similar to community-based 12-step groups, but since only current TCU students can attend, there is more homogeneity in the meetings — and no formal steps.

“We decided on a peer support group to attract people who may have biases toward Alcoholics Anonymous or Narcotics Anonymous,” says Sparkle Greenhaw, director of ADE.

“Often, a student will look for help, can’t relate and then is turned off,” she said. “The TCU Recovery Support Group gives them a confidential group with peer support.”

“These students represent the cross-section of the population that needs treatment and recovery resources in order to manage their addiction,” says Greenhaw.

ADE bolstered its educational efforts this year by receiving a prestigious grant from the National Collegiate Athletic Association (NCAA) to implement its CHOICES program. TCU is one of only 15 schools in the nation receiving $29,270 over the next three years for programs that use athletics to reduce alcohol abuse campus-wide. A committee of Student Affairs staff, Athletics staff, and students are implementing the grant project.

Headed by Greenhaw, TCU’s Make Winning Choices program kicked off in October. It provides education and information about alcohol use and offers new opportunities for peer education and leadership.

In addition, Coach Gary Patterson and his wife, Kelsey, donated $100,000 this fall to support the initiatives focused on reducing drug and alcohol abuse on campus, in particular the Recovery Support Group.

“We’re very grateful for his support, and the program will expand as a result,” Leshner said. “There are a lot of options we’ll consider.” — SP

On the Web:
TCU Alcohol and Drug Education Center – www.ade.tcu.edu