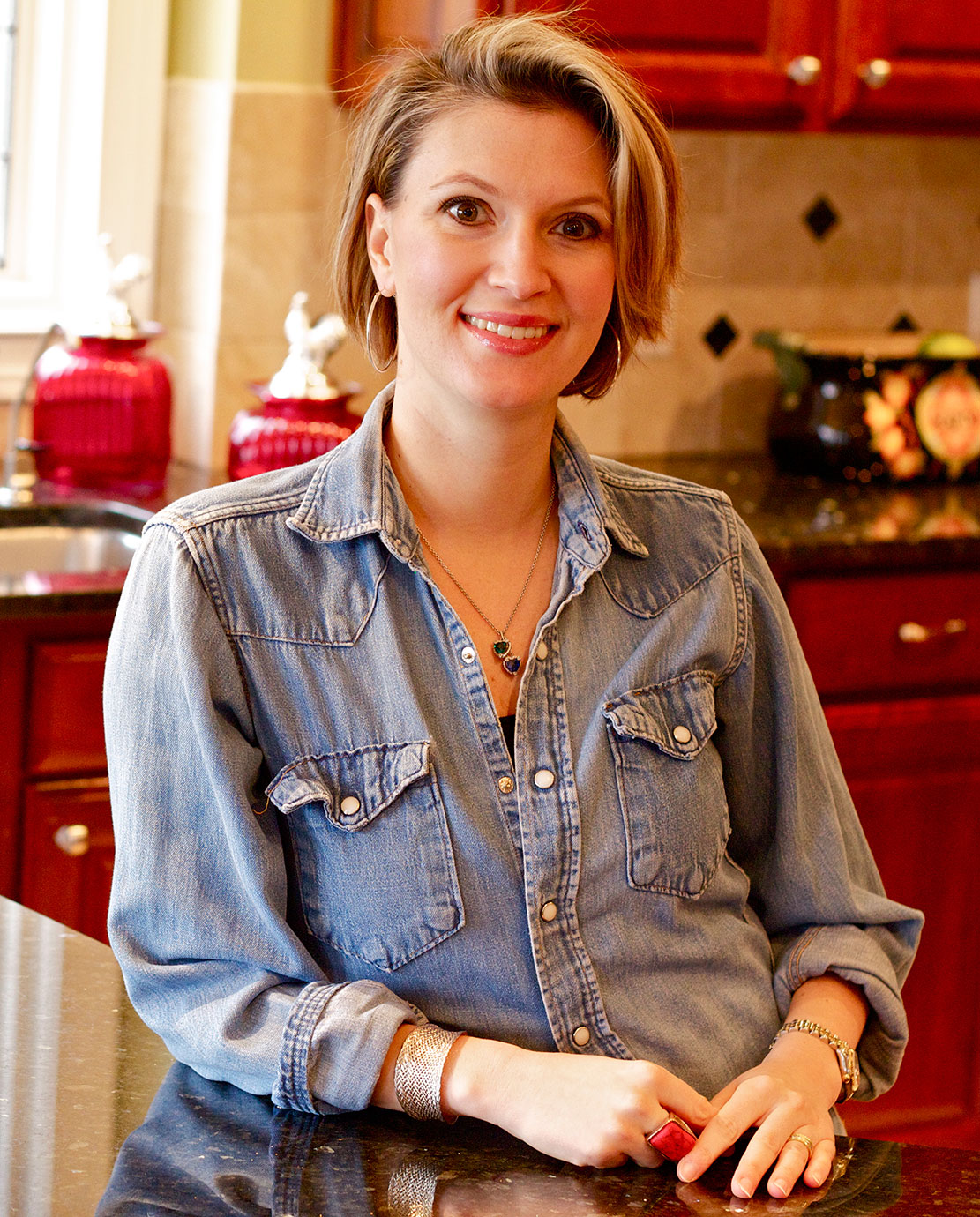 Vanessa Bouché is an assistant professor of political science at TCU.

There have been several movements over the past few decades characterized as “citizen-consumer” movements, wherein individuals change their consumptive behavior at some “cost” to themselves in order to engage as good citizens. Underlying these movements is the idea that two seemingly contradictory identities, that of the citizen and that of the consumer, may be reconciled when individuals use their citizen-oriented values to make consumptive decisions. Importantly, this type of engagement can increase or decrease demand for public policy and for goods and services.

I wonder whether and how a citizen-consumer framework can decrease consumptive decisions regarding commercial sex, and what the implications of this would be. Sex trafficking of women and children constitutes 80 percent of all human trafficking globally, and in 2008 alone, 2,800 children were advertised on Craigslist for commercial sex acts. The demand for commercial sex is very high, and Internet pornography is facilitating its growth.

Next essay: Patrick Browning – The human formula
TEDx at TCU – “What does responsible citizenship look like?”

For 50 years, the honor society has signified academic excellence at the university.