Political science department chair Joanne Green expects lower turnout than 2008, but the race for the White House could be decided by women. 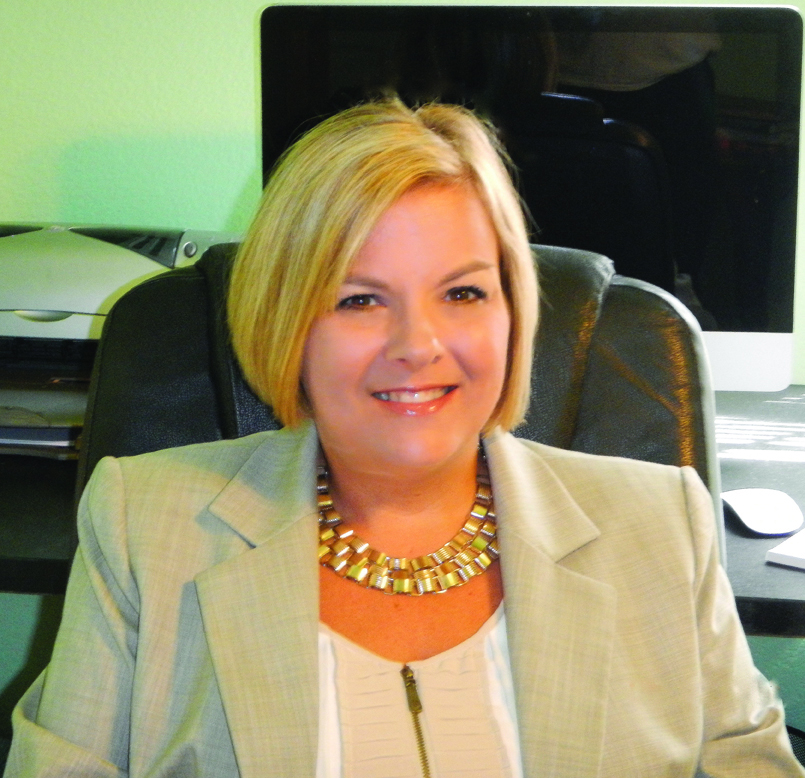 Joanne Green, chair of political science and an expert on the role of gender and money in national elections, says turnout should be high today, but not as high as 2008.

Political science department chair Joanne Green expects lower turnout than 2008, but the race for the White House could be decided by women.

A conversation with Joanne Green, chair of political science and an expert on the role of gender and money in national elections:

In the wake of the Supreme Court’s Citizens United ruling, which effectively ended limits on corporate campaign spending, this presidential race has brought in more money than ever. Do you think whoever raises the most will win?

The relationship between campaign expenditures and electoral success has generated a good deal of research. While the candidate who spends the most money is more likely to win, the relationship is complex. For example, research shows that a diminishing return exists for campaign expenditures and that money spent by different kinds of candidates (incumbents, challengers and open-seat candidates) and for different types of offices (the House, Senate, state legislature, executive) impacts the vote differently. For example, incumbents often spend money reactively — meaning they spend more money when they face stronger challengers. Therefore, simply spending more money does not necessarily equate to electoral success for challenged incumbents.

Money allows campaigns to ascertain the public’s interests (via public opinion polling and focus group studies) and develop campaign strategies. Key in this dynamic is communicating with the public to deliver the candidate’s message. Communicating with voters is expensive (more so in some areas of the country than in others). Campaign expenditures tend to suffer from diminishing returns as candidates reach saturation levels with regards to delivering their message. There is a significant advantage to better-funded candidates, but greater expenditures do not always equate to greater electoral success.

One last point to keep in mind is that the corporate money is being spent independently — which can complicate the job of the campaign as the independent groups may be sending messages that do not coincide with the message, tone or theme which the campaign would like to convey. Consequently the money can be a mixed blessing for candidates.

The last presidential race brought in a lot of new voters; do you think this election will have a similar turnout?

We have seen a steady increase in turnout rates since the historic low evident in 1996 (in which less than one half of eligible voters participated). Turnout in 2008 was the highest we’ve seen since 1968. Clearly it is too early to see if similar rates will occur this year, but indications are positive for high levels of turnout. Record amounts of money are being spent — at all levels. Elections that are more hotly contested tend to have higher turnout. Unfortunately, only a small fraction of congressional elections are considered competitive this year.

Moreover, negative advertising has been linked to higher levels of voter cynicism and decreased turnout. This year’s ads are highly negative earlier than usual. Also, some are concerned about the voter ID laws currently being challenged in several states, arguing that they will depress turnout. Despite these concerns, I think turnout will be high this year — perhaps not as high as last time, but considerably higher than we saw in 1996 and 2000.

What demographic groups are going to be key in the election?

Clearly the heightened levels of participation among Latino, African-American and young voters garnered significant attention following the 2008 presidential election. Participation among these groups continues to be very important for the Democratic Party. One key demographic is women. While women voters are not monolithic, they are a considerable force as they participate in higher rates than men (66 percent of eligible women voted in 2008 versus 62 percent of men) and outnumber men.

In every presidential election since 1980, between four and seven million more women have voted than men. Some analysts are now considering women the most important demographic group — key to securing the presidential victory for both candidates.