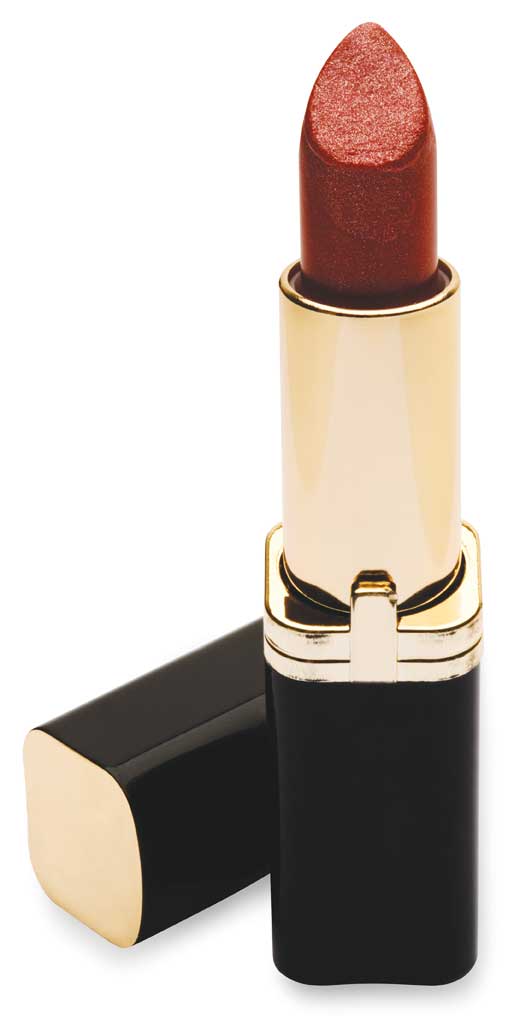 When times are bad, women want to look good.

Dating back to the Great Depression, cosmetics companies have noticed that sales increase when the economy slides. For example, L’Oréal, one of the world’s largest cosmetic manufacturers, was somehow immune to the global recession of 2008, enjoying sales growth of 5.3 percent.

Journalists have dubbed it the “lipstick effect” and Sarah Hill, an assistant professor of psychology, wanted to delve deeper into the reasons women were willing to splurge on beauty products during a downturn.

Her findings, published recently in the Journal of Personality and Social Psychology, confirmed that the lipstick effect is real, and is deeply rooted in female mating psychology.

She says that our ancestors regularly went through cycles of feast and famine that brought shifting strategies in reproduction. For example, good times meant more leisure for personal development and postponing parenthood, while bad times meant more pressure to reproduce before it was too late.

“For women, periods of scarcity also decrease the availability of quality mates, as women’s mate preferences reliably prioritize resource access,” she says. “This preference stems from the important role that mates’ resources have played in women’s reproductive success.

“Because economic recessions are associated with higher unemployment and minimal or negative returns on investments, news of a recession may therefore signal to women that financially secure men — those able to invest resources in rearing offspring — are becoming scarce.”

That scarcity means more competition among women, hence the drive to look their best.

While that may be true for our ancestors, does it still apply to young women today?

“Four separate experiments, along with real-world data, all say yes,” Hill says. “Our findings consistently supported the lipstick effect, as college-age women, when primed with news of economic instability, reported an increased desire to buy attractiveness-enhancing goods, along with a decreased desire to purchase goods that do not enhance one’s physical appearance.”

She found that women were willing to spend more for brand-name products despite a down economy.

“Recession cues increased women’s desire to buy high-end cosmetics and designer clothing, but not to buy budget-line beauty products, which were rated less effective at improving one’s appearance,” she says.

In the days after World War II, young men didn’t challenge authority. So Claude Scott ’48 kept his mouth shut. That’s what he was taught in the U.S. Army, and it’s what ol’ Dutch Meyer wanted too. Six decades later, Scott can talk about why, as a former TCU baseball pitcher, he never received a