The hidden effects of “diet” drinks 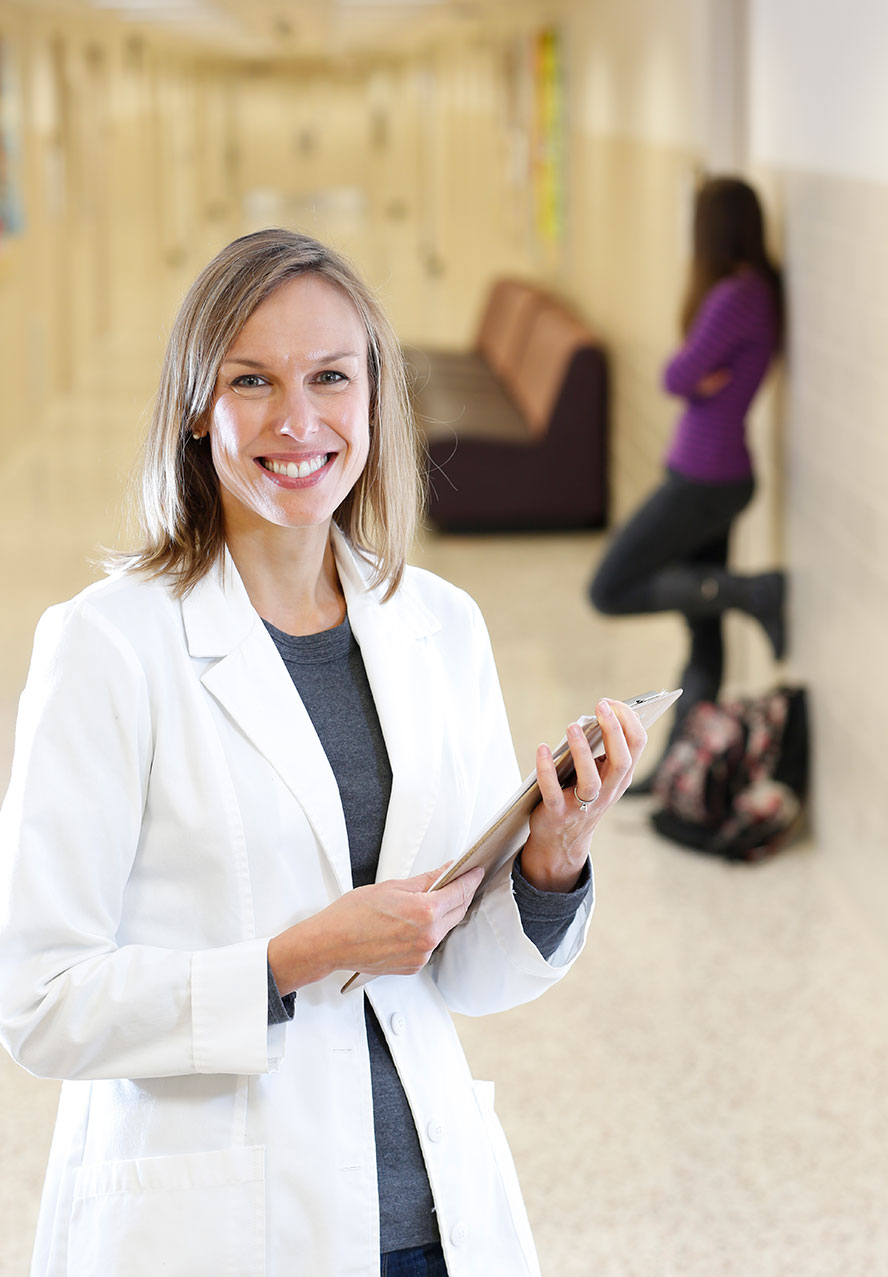 The hidden effects of “diet” drinks

Hill and her research team studied how these non-caloric options affect the way the human body responds to food.

“Small changes can lead to big outcomes,” Hill said. “Even little, subtle changes in the way that we think about and respond to food in our environment could potentially have a big impact on weight over time.”

In a research study, which was published in the August issue Appetite, Hill and her team conducted three experiments to test how diet drinks effect cognition, product choice and response to sugar-sweetened foods.

Hill said that in each of the three experiments, participants, all of whom were college students, came into the lab fasting. They were randomly assigned to drink one of three beverages: Sprite, Sprite Zero or lemon-lime sparkling mineral water.

“This suggests that these things are on the tip of their brain,” Hill said. “They’re thinking about them, so they had a significantly faster reaction time, suggesting that drinking these things is triggering a set of cognitions that would promote food consumption over time.”

In the second experiment, participants were told they were taking part in a consumer product study. They were asked to analyze the packaging of three products: a bottle of Ozarka spring water, a pack of Trident sugar-free gum and a bag of M&M’s.

At the end of the experiments, participants were allowed to take one of the three items as a “thank you” for completing the study. “What we found is that the people who drank the diet drink were more than three times more likely to take the M&M’s than any of the other two conditions,” Hill said.

The second study showed that drinking artificially sweetened drinks might lead to small changes that over time can build up to weight gain as opposed to weight loss.

Hill said that previous research has shown that consuming as little as an extra 50 calories a day can lead to almost 14 pounds of weight gain between a period of five or six years.

“When our body is designed to respond a certain way to the taste of sweetness and you have this unnatural pairing that our bodies aren’t used to dealing with or don’t have the capacity to deal with, then it can lead to these unintentional consequences,” Hill said.

In the third study, participants were again randomly given one of the three beverages and provided a tray of cookies. The participants were allowed to eat as many cookies as they wanted and then were asked to rate their satisfaction with what they had just eaten.

The study again confirmed Hill and her team’s hypothesis that diet drinks could hinder weight loss and lead to unhealthy food choices.

“It turns out that no matter what [the participants] drank first, they ate the same amount of cookies,” Hill said. “But what was interesting is that we found that those who drank the diet drink were significantly less satisfied with what they had eaten after they had eaten it.”

Hill said the lack of satisfaction after eating is one of the small changes that may lead individuals to seek out additional calories sooner than they would in the other two conditions.

With these research findings, Hill said that the impact of non-caloric diet drinks on food regulation might be smaller and more subtle or nuanced than was previously appreciated in earlier research.

“The combination of these three studies, the results together, tell a story of these drinks potentially changing the way we think about and respond to food,” Hill said. “It should make people aware that we don’t fully know everything that these non-caloric sweeteners do to a person’s brain, behavior or body.”