Political Science professor talks teaching, TCU’s commitment to students, the most recent State of the Union and what Vladimir Putin in doing in eastern Europe. 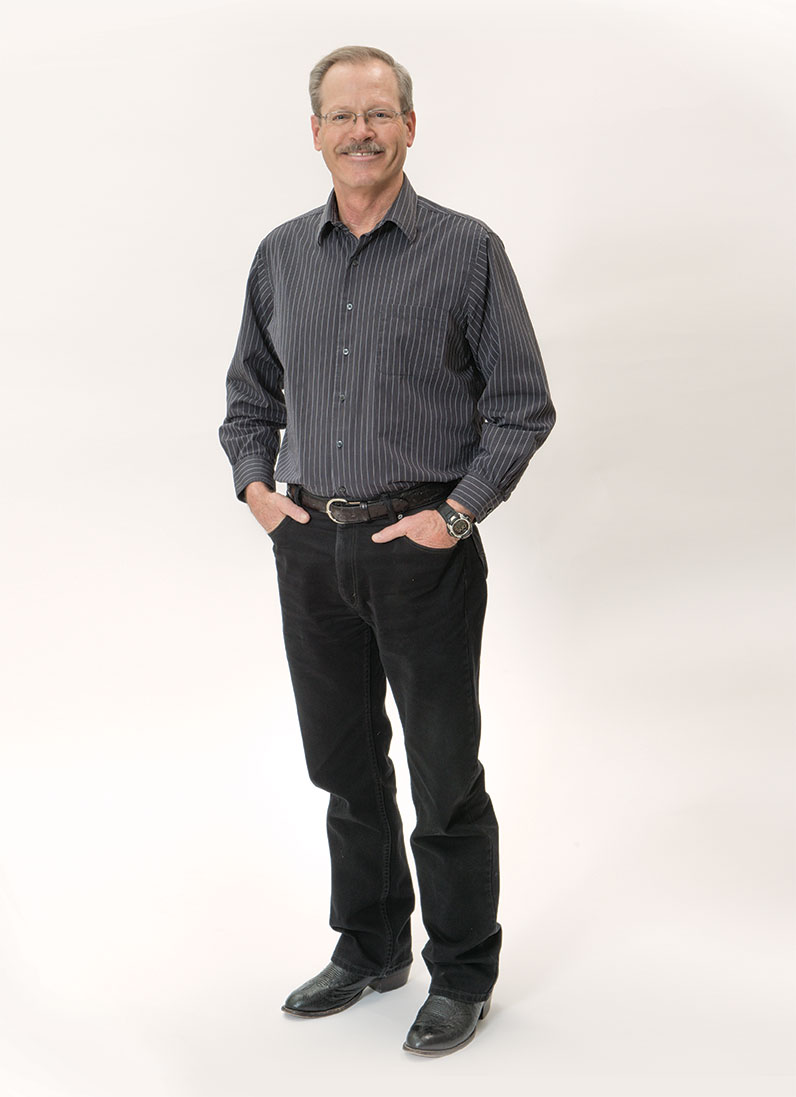 Political Science professor talks teaching, TCU’s commitment to students, the most recent State of the Union and what Vladimir Putin in doing in eastern Europe.

At TCU’s 142nd Convocation in September, Ralph Carter was presented the Chancellor’s Award for Distinguished Teaching. It was the political science professor’s second big honor of the year. In August, the Minnie Stevens Piper Foundation selected him as a 2014 Piper Professor.

What makes you a highly effective teacher?
I try to be as approachable as possible and show students I respect them and their opinions. I try to treat them as I would like to be treated and that can sometimes get lost in a classroom environment.

How do small classes facilitate the learning process?
You get to know most of the students in class, which makes the classroom environment more informal and engaging. It also makes it easier to interact with students before and after class or in the hallways. Not all the learning happens during class.

What do you know now that you didn’t know at the beginning of your teaching career?
Effective teaching is more than just preparing a well-organized lecture. It’s not about what I teach; it’s about what they learn. And students learn in part by watching us at all times, noting how we conduct ourselves and treat others.

What still challenges you about teaching and working with students?
Trying to see the world through their eyes is an ongoing challenge. I was a college student once too, and many of the challenges are the same. However, the world has dramatically changed, and in many ways, their experiences are different [from] mine. You have to be careful in making assumptions about them and their concerns.

The Chancellor’s Award came with a $25,000 prize. How did you use the funds?
I haven’t had the opportunity to doanything with it yet. My hope is to use it for travel that enriches my teaching and gives me a different perspective on research. Countries I’ve been to include Canada, Croatia, Germany, Greece, Hungary, Israel, Italy, Mexico, Portugal, Spain, Turkey and the United Kingdom, and all of them have influenced my understanding of international politics.

What attracted you to political science as a field of study?
I’ve always been fascinated by the challenge of governing and the world beyond our borders.

What stood out to you from President Obama’s recent State of the Union address?
The boldness of outlining a political agenda that has little hope of passage by Congress. The president is trying to frame the narrative of the 2016 presidential campaign in favorable terms.

Your research focuses on United States foreign policy. What is the greatest challenge the U.S. faces globally? How should it respond?
The greatest challenge we face is the fact that Americans know so little about the rest of the world that simplistic options — often mere sound bites — are taken seriously as guides to policy. Leaders should help educate the public to how the world really is, not pander to parochial fears or let domestic political pressures substitute for informed policy making.

You also teach on Russian foreign policy. What do you make of Vladimir Putin’s actions in eastern Europe?
Putin is a desperate man making bad decisions. He gambled that the West would not react to his encroachment on Ukraine, a country that he had counted on to be in the Russian sphere of influence.

What single date (or event) in history is most significant? Why?
Part of me wants to say the Crusades which are often cited as proof that the Christian West wants a war on Islam. However, the real date is August 6, 1945, the dawn of the nuclear age which continues to threaten us all.